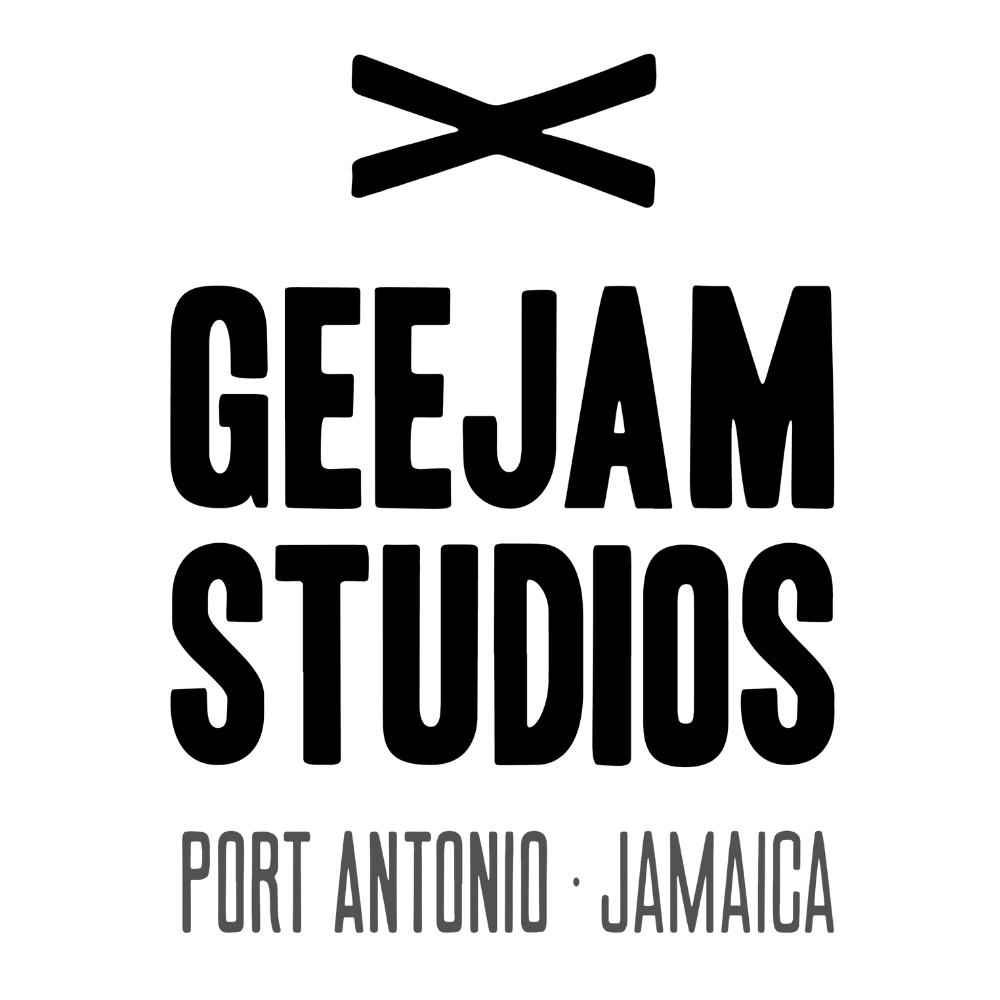 Inside Geejam: The Sublime Jamaican Resort and Music Studio Where Rihanna, Drake, and Diplo Record

There may be no other modest-sized country on earth with a musical legacy as large and as rich as Jamaica’s. Not only has the island produced its own takes on calypso, R&B, big band, swing, jazz, and even rock music—fostered by late-night radio broadcasts coming out of New Orleans and Miami—it has also, in a relatively short period, birthed entire vast genres of homegrown music: ska, rocksteady, dub, dancehall, and, of course, reggae. And while places like Kingston’s Studio One, Trenchtown, and Strawberry Hill are iconic signposts along roots reggae’s formative progression, Jamaica’s lesser-known back roads and farther-flung parishes offer their own lessons in music history. One spot in particular also points the way forward.

Tucked away on the island’s northeastern coast, nearly 60 miles from Kingston, is the tiny town of Port Antonio. A key trading port during the late-19th-century banana boom, Port Antonio became a travel destination for Rat Pack stars, musicians, and socialites after the chance arrive of Errol Flynn in 1946. (Flynn’s yacht washed ashore in foul weather; he bought a nearby island and stayed.) Once the Rat Pack had their fill of the place, “Portie,” as locals call it, reverted to a sleepy time capsule of Edenic Jamaica, offering an authentic taste of what the island was like before the mega-resorts on the north shore turned the country’s laid-back ethos into branding experiences.